A Walk to the edge

To where nothing persists

Some here is no where 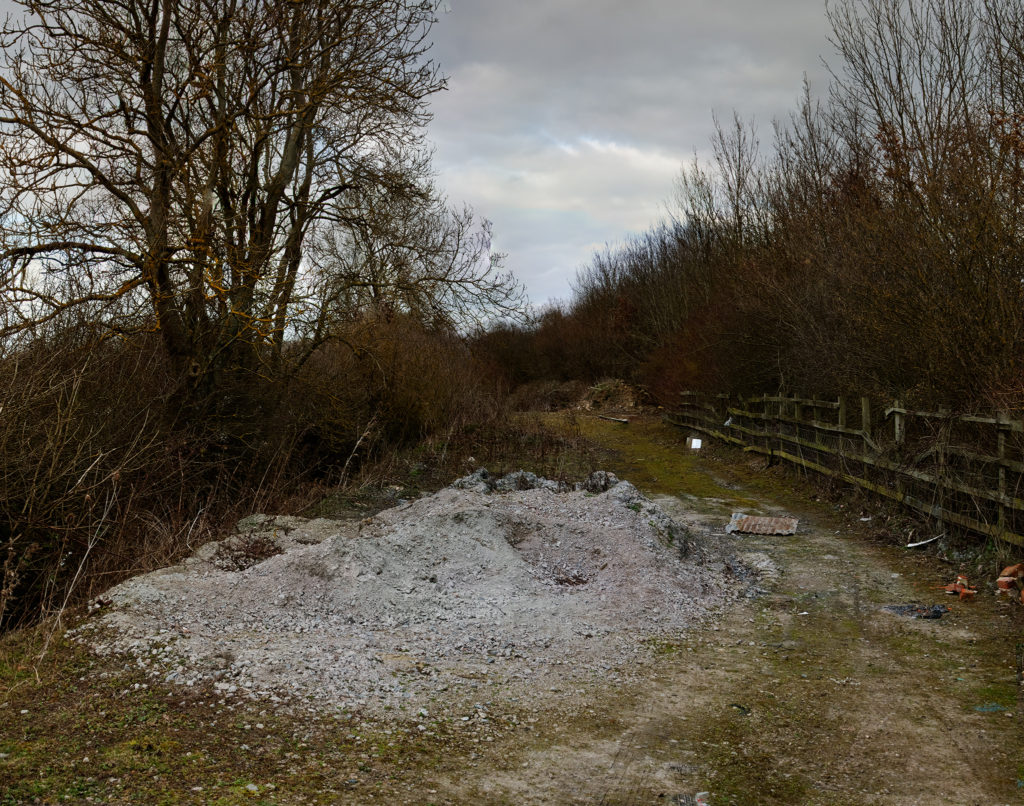 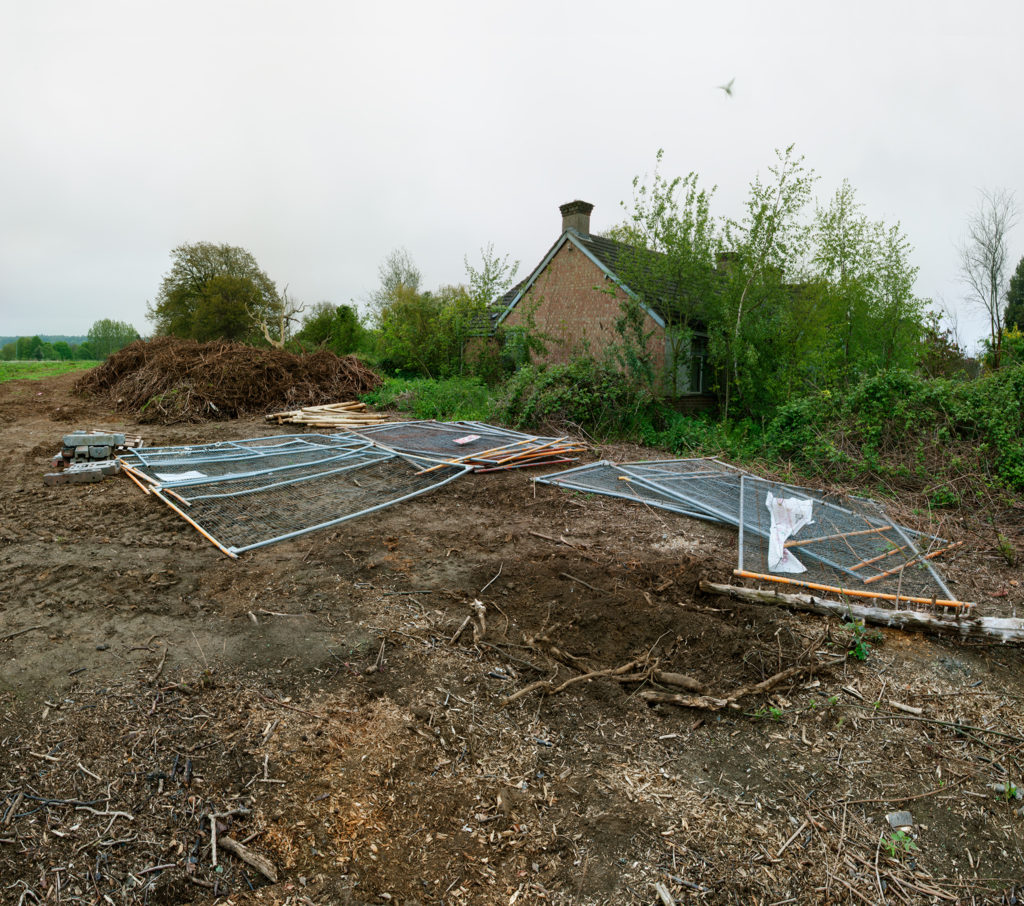 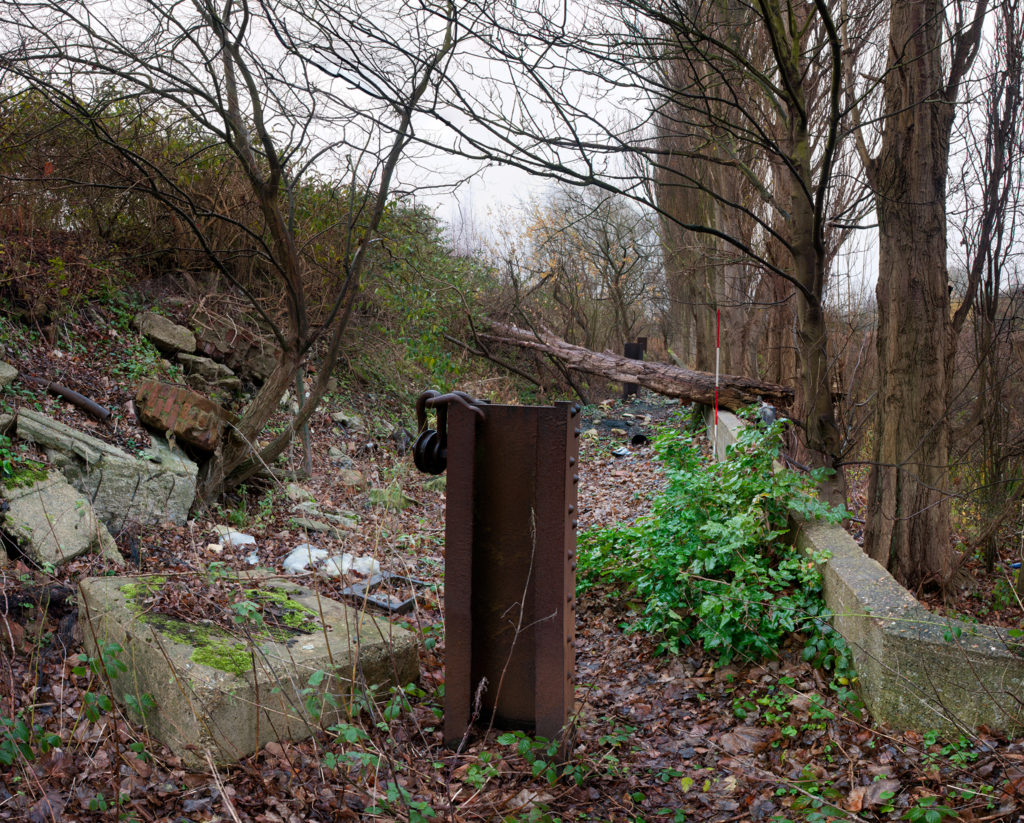 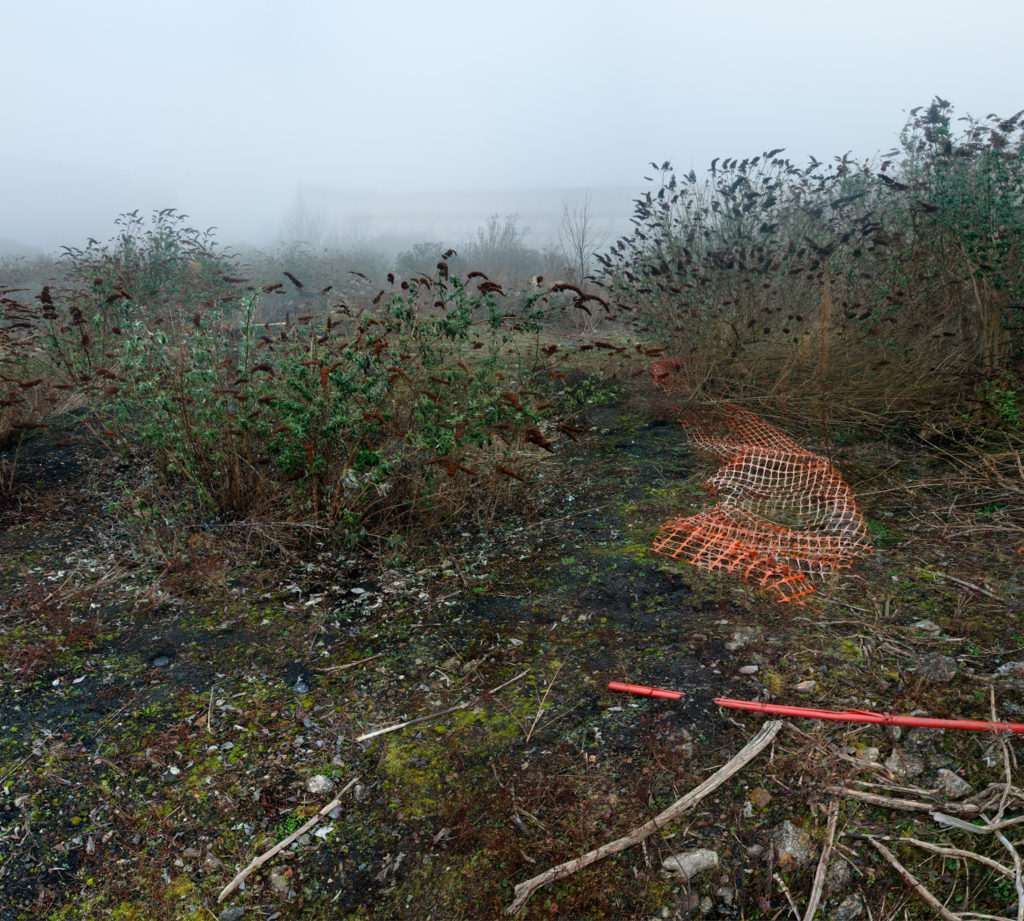 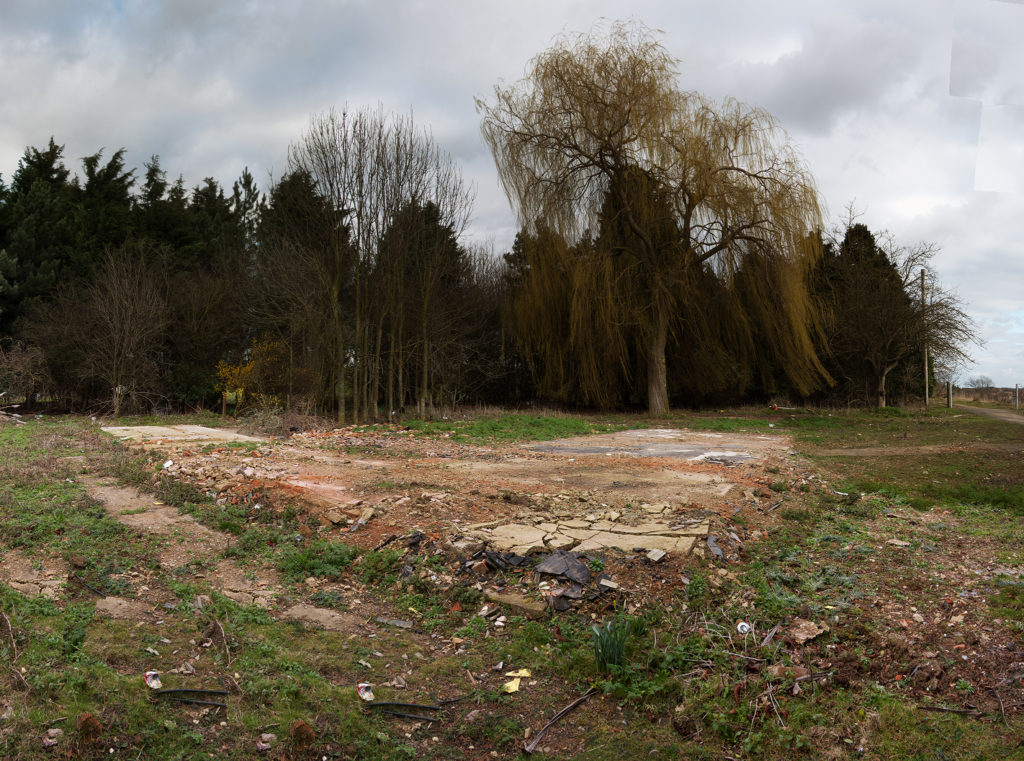 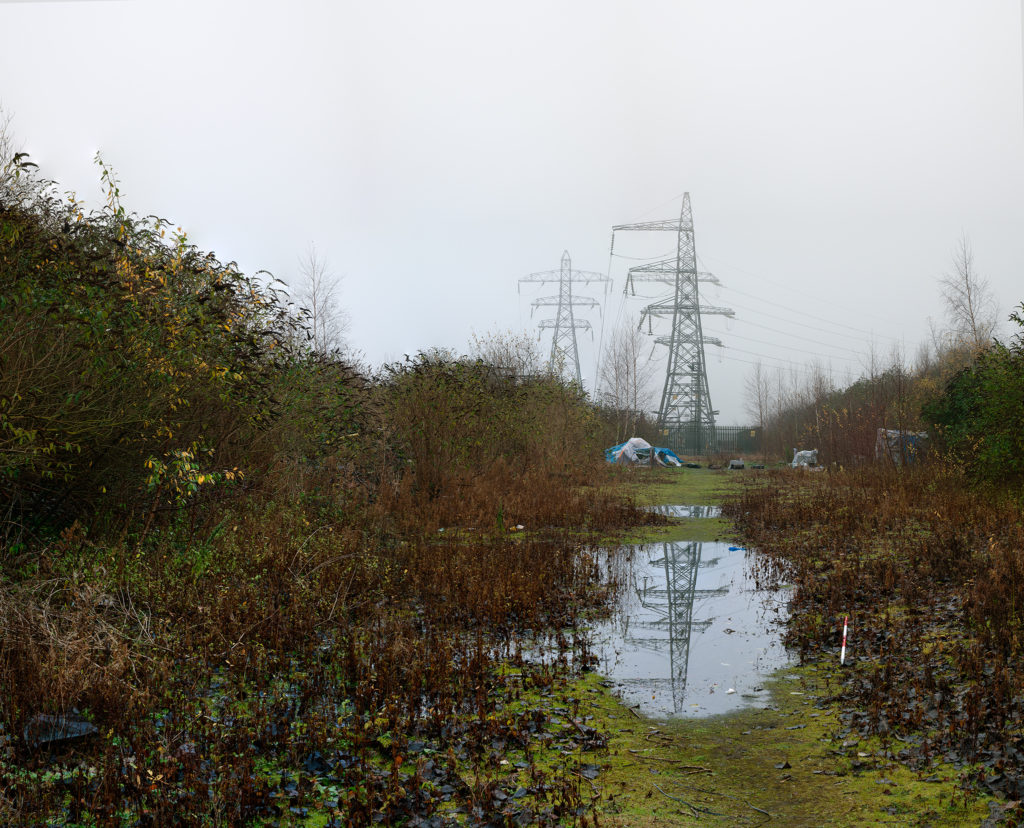 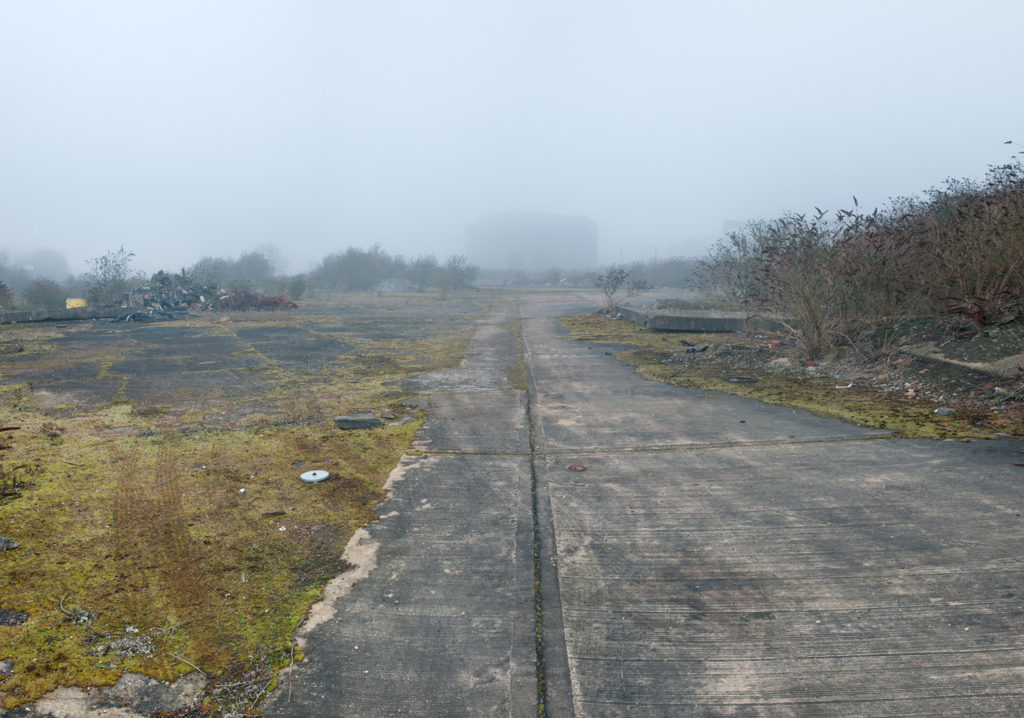 Hinterland is an investigation into the notion that place, (defined as a site that the individual develops an ongoing relationship with through successive encounters as a series of events) is too elusive an experience to be depicted. Therefore rather than concentrating on the individual characteristics and histories of each specific site in an attempt to faithfully document it, these sites were considered as spaces of activity and experimentation whose identities are fluid and entwined with the individual experiencing them.

These sites are all classic edgelands {1}, situated in the marginal spaces between the urban and the rural. Most of them were scheduled for development and therefore ideal spaces to consider change in the environment. Rather than concentrating directly on the actions of destruction and construction that occurred at these sites, I focussed on the traces of change that could be discerned, be they the subtle signs of recent alteration, or the ambiguous remnants of what used to be there. In this sense they are both literally and metaphorically hinterlands, spaces on the edges of knowledge for the beholder of the photographs.

These works were made between 2011 and 2012. The project came to an end (perhaps temporarily) when I noticed that one of the sites had become occupied with temporary shelters. I realised that marginality was a question of perspective and experience. To those dwelling on the site in question (see Settlement Infrastructure above) it was not marginal, but a space to live in, almost a home, however precariously, a place to live. 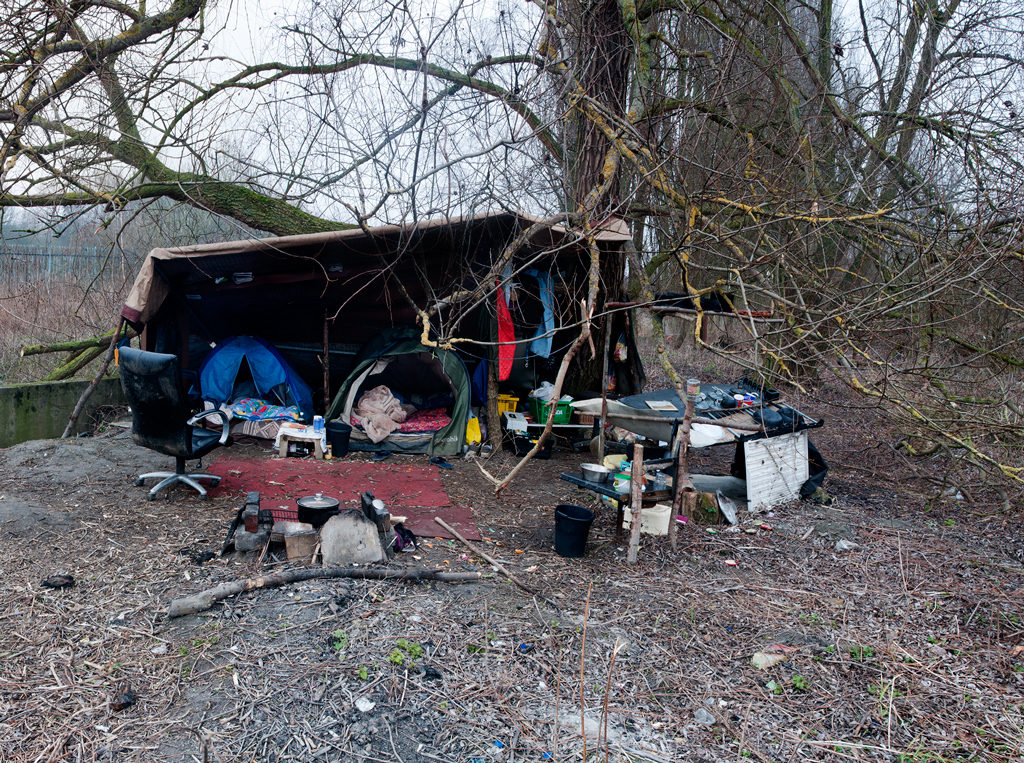